Women Empowerment In India- perspective of an activist 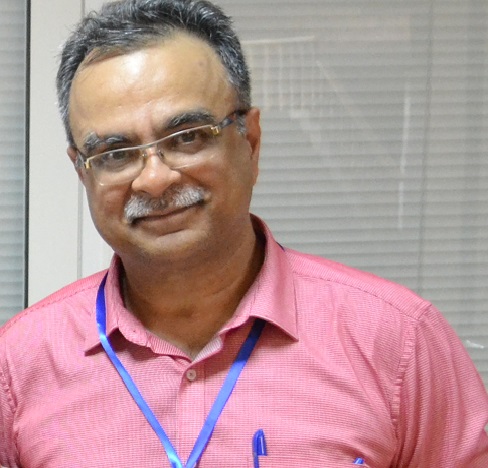 There are numerous laws in India for empowerment and establishing rights of women in India. Among them we can find:

Further, for various different situations covering social, family and civil aspects of womanhood in India we can find the following:

Altogether we can safely say that the number of laws covering womanhood in India are more than 100 in number which are stipulated in Constitution and various Civil and Criminal Justice Codes.

Nevertheless, having so many laws is one side of the reality and their implementation is an altogether different endeavour. Even after 70 years of Independence we have an abysmal condition in which the rural and backward sections of the Indian society women find themselves. Child marriage, lack or complete absence of education, superstitions, dowry and dowry related abuses and excesses exercised on women are some of the curses we still experience in our everyday life.

In recent years, along with the problems we had through centuries we have observed a sudden surge in religion related activities which, in a very complicated caste divided society like India, have made the lots of women even worse both in large cities as well as villages.

Activists throughout decades have been engaged in supplementing the legal system by their efforts to uplift the state of women.

We at SCUD Society for Social Communications have been active in such activities for the last more than 5 years.

We have realised that degradation of a society follows the degradation of its women. Conversely, the better life and educating of women along with care for their physical and mental health make a society better for both present and future generations.

Towards this we have adopted initially one village which did not have even drinking water, while the land there is also of very low fertility making it difficult for proper harvesting. The abysmal life condition in such places, which number in tens of thousands all over India, is such that average Europeans will find it impossible to imagine.

We started with self help groups of women by training them in raising animals (goats and poultry), installed pumps for provision of fresh water (previously they used to carry water from a place 4 km away for the whole day!). Regular health camps with doctors we bring from city is a welcome feature for these people who have never seen anyone caring for their life, health and well being. Recently we have started training programs that will enable them to engage in cash crops like mushroom, medical herbs etc.

The results we have obtained by now have been impressive.

The children now go to school and have nutritious food during the day (this is one incentive for keeping them in school, because many of them fail to get even one square meal in a day at home).

Health condition in general has improved for all the villagers.

Child marriage, which was one more feature of their life making the health of young age girls pathetic due to child birth from a very tender age has been largely abolished.

We must say here that for the activities we are carrying out we do not get any fund from any government sources. All the money is collected from private sources and sympathisers. Also, the activities largely depend on selfless effort from a number of volunteers, the doctors are among them.

We get whatever money we require to carry out these activities from private sources of our friends and patrons/ sympathisers.

The conclusion is simple but significant and can be stipulated in short as follows.

Eradication of social, religious and other excesses and injustice to get a society devoid of age old curses is not possible through mere adoption of laws at the state level. The implementation of them has to be supplemented by active participation of civil society activists and volunteers whose self less work directed towards future is the clue to a better society in which womanhood has to be ensured as revered, respected, protected from all sorts of violence.